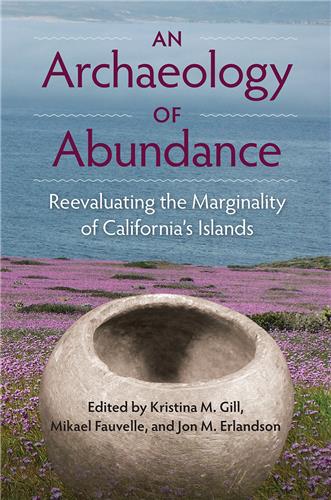 An Archaeology of Abundance: Reevaluating the Marginality of California’s Islands

The islands of Alta and Baja California changed dramatically in the centuries after Spanish colonists arrived. Native populations were decimated by disease, and their lives were altered through forced assimilation and the cessation of traditional foraging practices. Overgrazing, overfishing, and the introduction of nonnative species depleted natural resources severely. Most scientists have assumed the islands were also relatively marginal for human habitation before European contact, but An Archaeology of Abundance reassesses this long-held belief, analyzing new lines of evidence suggesting that the California islands were rich in resources important to human populations.