The Philosophy of W. V. Quine:
An Expository Essay

How we acquire our theory of the world is for W. V. Quine the central question of epistemology. Gibson sets forth Quine’s philosophy as a systematic attempt to answer this question; his analysis challenges those who might view Quine’s theses as multifarious and disparate.

Since many studies of Quine either attack of defend positions on specific issues, the broad scope of this essay makes it unusually valuable to philosophy students and to the general reader.

“An accurate, straightforward, sympathetic summary and exposition, useful to students who would like an overview of Quine’s philosophy.” – Gilbert Harman, Princeton University

“Presents Quine’s philosophy as a systematic philosophy in a clear and plausible way; it provides a general and connected view of Quine’s many contributions, a view that could only be obtained otherwise by a lengthy study of the original sources.” – Henry Kyburg, Jr., University of Rochester 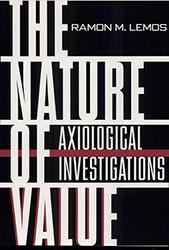 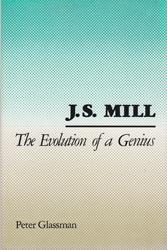 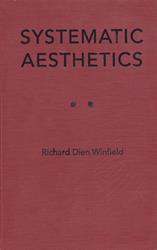