Milton, Poet of Duality:
A Study of Semiosis in the Poetry and the Prose

From reviews of the first edition:
"Shoaf's book is an extraordinarily clever one, since it questions the roots and the seeds of Milton's rich language. [three dots] There is nothing superficial or external about his method. To read Shoaf is unnerving."--Roy Flannagan, Milton Quarterly
With a new preface that places this book in the context of recent theory-oriented studies of Milton, R. A. Shoaf explores the connections between modern literary criticism and Renaissance poetry, focusing on rhetoric and rhetorical devices as instances
--not just agents--of Milton's complex theological argument.
Heeding the poet's concern for relationships (both human and divine), Shoaf proposes that the dual and the duel (Satan versus Christ, for example) are powerful heuristic tools in reading Milton. By turns defining, deflating, and punning, Shoaf probes such key terms in Milton as difference, contrary, pair, part, justify, and sign (in all its forms from resign to signify). He embarks on an "analysis of narcissism in sin and the sign," noting that Milton plots the fall of language on the same graph as the fall into sin and finding that for much of the way the curve for each is identical. In nine chapters of the book he comments on Paradise Lost; in others he deals with Paradise Regained, Samson Agonistes, and Spenser's Faerie Queene.
Widely reviewed by scholars on its first publication, the book was praised for its striking insights. M. Lieb, writing in Choice magazine, said that the book "sensitize[s] the reader to the way in which language operates as an essentially heuristic phenomenon in Milton's poetry and prose."
R. A. Shoaf, professor of English at the University of Florida, is the author of Dante, Chaucer, and the Currency of the Word: Money, Images, and Reference in Late Medieval Poetry (1983) and The Poem as Green Girdle: Commercium in "Sir Gawain and the Green Knight" (UPF, 1984). He is the founding and current editor of the award-winning Exemplaria: A Journal of Theory in Medieval and Renaissance Studies. 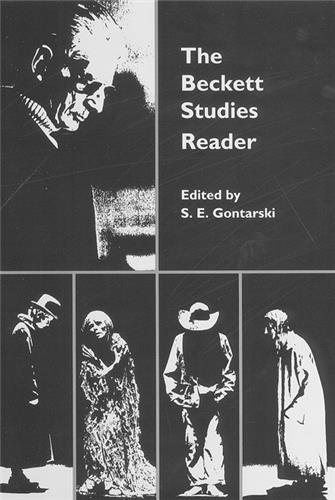 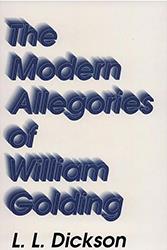