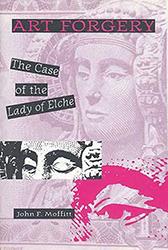 Art Forgery:
The Case of the Lady of Elche

From the foreword:
"I am now wholly convinced that the Lady of Elche is a blatant counterfeit."

"[Moffitt] makes clear the important archaeological and art historical position the Lady of Elche has occupied within the history of ancient Mediterranean art and then sets about to reveal its true nature as a clever late 19-century forgery. . . . Although his conclusions are certain to be resisted by those with 'vested interests' in preserving belief in the antiquity of the sculpture, the author's arguments are most persuasive. . . . [This] reads like a good intellectual who-done-it and at its end we know who did do it. Contrary to both popular and scholarly belief, it wasn't some ancient Iberian. "--Charles Mack, University of South Carolina

Until now, all experts have dated the celebrated Lady of Elche, the beautiful and patriotic symbol of timeless Iberia, to pre-Christian Spain, some time between 500 B.C. and A.D. 150. John F. Moffitt dates it to "ca. 1897."
The Lady, a magnificent sculpted bust of perhaps a princess or priestess, has been regarded as a major work of "ancient" Spanish art ever since it was unearthed near the village of Elche in 1897. Displayed at the Louvre until 1941, the sculpture has resided since then in a place of honor in Madrid's national archaeological museum. To every reputable art historian and archaeologist, European and American alike, it has defined the very essence of Iberian art and the foundations of Spanish art and culture.
Moffitt's detective work will change all that. Pitting twenty years of research (and intuition) against voluminous scholarship and against Spanish pride and nationalism, Moffitt shows that the Lady of Elche is a carefully crafted fake. Further, he offers a detailed, wide-ranging analysis of the means of dissecting any suspected art forgery, and discusses what he calls the "collective psychological need for certain kinds of hoaxes."
By his own account, Moffitt became obsessed with this project. Because he assigned the execution of the sculpture to 1896-97, he felt obliged to ground it in the artistic and cultural milieu of that moment, the Symbolist period. He concludes the book with comments on the contributions to early modernism of primitivism and of an artistic technique known as direct carving.

John F. Moffitt is professor of art history at New Mexico State University. He is the author of Spanish Painting, Occultism in Avant-Garde Art: The Case of Joseph Beuys, and Velázquez: Práctica e idea, and he has written more than a hundred scholarly articles on the history of art and architecture published in journals in Europe and the United States. 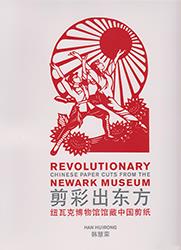 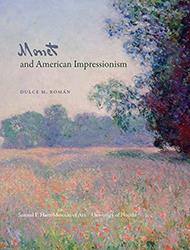