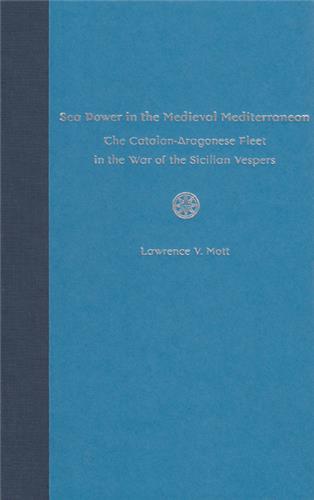 Sea Power in the Medieval Mediterranean:
The Catalan-Aragonese Fleet in the War of the Sicilian Vespers