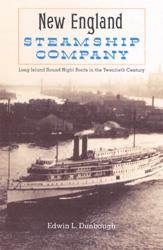 "Allows readers to visit a true 'golden age' in transportation, a time when the very best way to travel between New York and Boston was in a stateroom aboard an overnight steamboat navigating its way through the waters of Long Island Sound."--Brian J. Cudahy, author of Over and Back: The History of Ferryboat Transportation in New York Harbor

Overnight steamboat travel between New York and ports in southern New England reached its zenith in the early years of the 20th century. This book presents the definitive account of the steamboats of that era, 1907 to 1942, when parades of beautiful steamers departed from their piers in Manhattan in the early evening and proceeded overnight through Long Island Sound to New England ports as far away as Boston and Portland. The New England Steamship Company, the New Haven Railroad's primary marine subsidiary, was the dominant operator of these steamer lines. Its famous Fall River Line, running from New York to Fall River, Massachusetts, was by far the most famous and prestigious, featuring large and opulent steamers that could carry at least a thousand passengers in each direction every night. The same company's steamers to Providence were somewhat smaller, and those running to the ports of New Bedford, New London, Hartford, or New Haven were even smaller, but all were similarly elegant.

These overnight boats were the first reliable and consistent form of transportation in the area for commuters, tourists, and business travelers. As the steamers carried tons of cargo as well as travelers, their services were essential to manufacturers in the industrial communities of central New England.

A decline in steamboat travel began in the 1930s as a result both of the Depression and of competition from automobiles and trucks. By 1942, when the few steamers still in operation were requisitioned for service in World War II, the era of this elegant and comfortable mode of intercity transportation had ended. Using research from maritime journals of the time and contemporary newspapers from port cities, Dunbaugh puts the economic rise and decline of steamship services into perspective, describing the impact of technology, competition, and natural disasters. His notes on each steamer and his comprehensive roster of all Long Island Sound vessels add especially valuable contributions to an authoritative history.

"New England Steamship Company is a valuable addition to the literature of the Long Island Sound steamboats."
--Steamboat Bill

"With his near encyclopaedic knowledge of these night boats . . . Dunbaugh has revealed a far more important chapter in American transportation than the humble title--Long Island Sound Night Boats in the Twentieth Century--would at first suggest."
--International Journal of Maritime History

"A splendid and enjoyable overview of an important era in shipping history."
--Nautical Research Journal

…a success.
--The Northern Mariner

The Development of Mobile Logistic Support in Anglo-American Naval Policy, 1900–1953 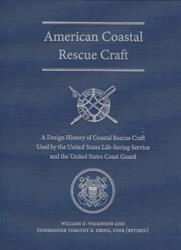 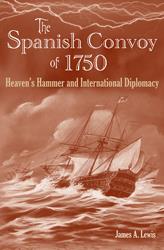 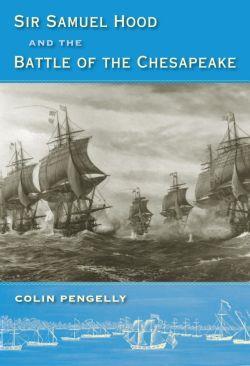