The Biology of the Xenarthra

"Destined to become a classic in the field of xenarthran biology and is a must for anyone interested in living armadillos, anteaters, and sloths, as well as their extinct relatives."--Michael A. Mares, Sam Noble Oklahoma Museum of Natural History

"From their very early beginnings in mammalian history to their utility in modern human medicine, xenarthrans represent an ancient basal lineage of mammals deserving of interest from a wider audience."--Don E. Wilson, Smithsonian Institution's National Museum of Natural History

The volume features an impressive group of international scholars who explore the current biology and ecological status of these mammals in each of the geographic regions they inhabit. Many of these populations reside in developing countries, and before now, information on these species has been scarce.

Topics cover a wide array of issues including genetics, physiology, behavior, ecology, and conservation. Discussions range from paleontological perspectives on xenarthran evolution to both lab and field-based studies of living species. Contemporary research in areas such as genome sequencing and leprosy in armadillos is also included.

"The editors of this book highlight the advances made in the study of xenarthrans and hope that it entices others to continue their study. This scientific work is a platform on which to continue research in this area."
--Wildlife Activist

"A multidisciplinary, eclectic update and summary of research regarding these wonderful animals." "Excels as a boundary buster, uniting paleontology and neontology, as well as South and North American perspectives with their Latin American and Anglo American scientific literatures."
--Journal of Mammal Evolution

"A complete informative book on this group."
--Mammalia 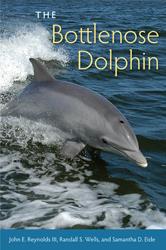 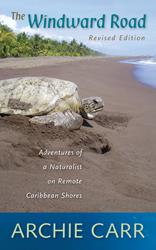