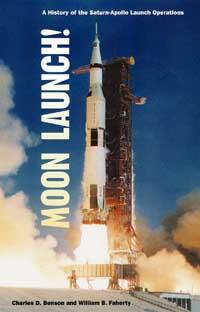 Moon Launch!
A History of the Saturn-Apollo Launch Operations

"The one thing for which this century will be remembered 500 years from now was: This was the century when we began the exploration of space."--Arthur M. Schlesinger

Tributes to Moonport: A History of Apollo Launch Facilities and Operations
"A thorough account of the complex scientific, engineering, and managerial efforts that undergirded the astounding events that the National Aeronautics and Space Administration carried out."--Journal of American History

"Another simply superb NASA official history. . . . Construction, administration, and technology are carefully interwoven in an unusually candid and frank treatment of the history of America’s first lunar launching facility."--Aerospace Historian

Moon Launch! re-creates the exciting story of the astronauts and engineers, scientists and technicians, politicians and public citizens who expanded the world’s understanding of humanity’s potential, the people responsible for the Project Apollo flights to the moon. Through their teamwork at the Kennedy Space Center, Cape Canaveral became the spaceport for the nation and, in the mind of many, the gateway to the universe.

A companion to Gateway to the Moon and also part of the 1978 NASA History Series Moonport volume, this illustrated book describes the seven missions to the moon launched between 1969 and 1972. With the exception of the abortive Apollo 13 flight, all landed successfully. As the story progresses, astronauts explore the moon’s surface in the lunar rover (complete with bucket seats and power steering), set up experiments, and bring back hundreds of pounds of lunar geological samples. The book concludes with a description of the last and most spectacular liftoff, Apollo 17, launched on a dark December night before a crowd of nearly 500,000 visitors.

Charles D. Benson, a retired colonel of the U.S. Army, is the coauthor of the official history of the Skylab orbital workshop.

William B. Faherty, director of the Museum of the Western Jesuit Missions in Hazelwood, Missouri, retired professor of history at St. Louis University, and archivist emeritus of the Midwest Jesuit Archives, is the author of 25 books, including the historical novel The Call of Pope Octavian.

Florida's Space Coast: The Impact of NASA on the Sunshine State
Gateway to the Moon: Building the Kennedy Space Center Launch Complex 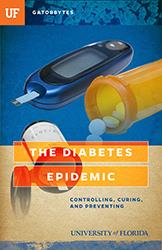 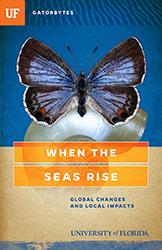