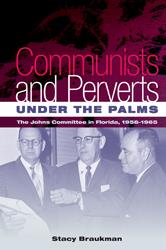 Communists and Perverts under the Palms: The Johns Committee in Florida, 1956-1965

Today, the actions of the Johns Committee are easily dismissed as homophobic and bigoted. Communists and Perverts under the Palms reveals how the creation of the committee was a logical and unsurprising result of historic societal anxieties about race, sexuality, obscenity, and liberalism. 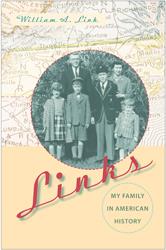 Links: My Family in American History

In Links, Arthur and Margaret Link's youngest son--an accomplished and award-winning historian--offers a moving and unsentimental biography of two individuals who experienced the intense change and tumult of the South during the mid-twentieth century. 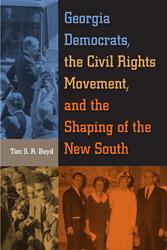 Georgia Democrats, the Civil Rights Movement, and the Shaping of the New South

Tim Boyd challenges one of the most prominent explanations for the precipitous fall of the Democratic Party in southern politics: the "white backlash" theory. 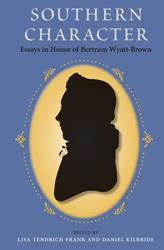 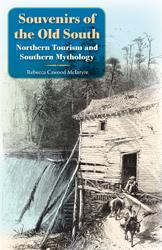 Souvenirs of the Old South: Northern Tourism and Southern Mythology 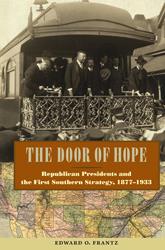 The Door of Hope: Republican Presidents and the First Southern Strategy, 1877–1933

How did the political party of Lincoln--of emancipation--become the party of the South and of white resentment? How did Jefferson Davis’s old party become the preferred choice for most southern blacks? 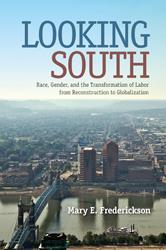 Looking South: Race, Gender, and the Transformation of Labor from Reconstruction to Globalization 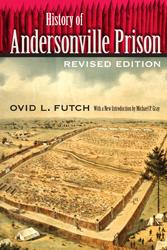 Examines diaries and firsthand accounts of prisoners, guards, and officers, and both Confederate and Federal government records (including the transcript of the trial of Capt. Henry Wirz, the alleged "fiend of Andersonville"). 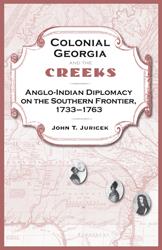 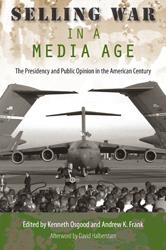 Selling War in a Media Age: The Presidency and Public Opinion in the American Century