“A well-researched and well-documented must-read for anyone interested in the history of race and place, and it provides an invaluable resource for understanding Wilmington.”—Journal of American History

“Recommended reading for anyone who wants to understand the importance and power of public history in creating a usable past.”—Journal of Southern History

"With clear and compelling prose, Mulrooney dives beneath the seemingly calm waters of a ‘progressive city’ to find evidence that racialized violence and memory-making were foundational to southern settlement and development rather than a mere aberration."--Derek H. Alderman, coauthor of Civil Rights Memorials and the Geography of Memory

A revealing work of public history that shows how communities remember their pasts in different ways to fit specific narratives, Race, Place, and Memory charts the ebb and flow of racial violence in Wilmington, North Carolina, from the 1730s to the present day.

Margaret Mulrooney argues that white elites have employed public spaces, memorials, and celebrations to maintain the status quo. The port city has long celebrated its white colonial revolutionary origins, memorialized Decoration Day, and hosted Klan parades. Other events, such as the Azalea Festival, have attempted to present a false picture of racial harmony to attract tourists. And yet, the revolutionary acts of Wilmington’s African American citizens—who also demanded freedom, first from slavery and later from Jim Crow discrimination—have gone unrecognized. As a result, beneath the surface of daily life, collective memories of violence and alienation linger among the city’s black population.

Mulrooney describes her own experiences as a public historian involved in the centennial commemoration of the so-called Wilmington Race Riot of 1898, which perpetuated racial conflicts in the city throughout the twentieth century. She shows how, despite organizers’ best efforts, a white-authored narrative of the riot’s contested origins remains. Mulrooney makes a case for public history projects that recognize the history-making authority of all community members and prompts us to reconsider the memories we inherit. 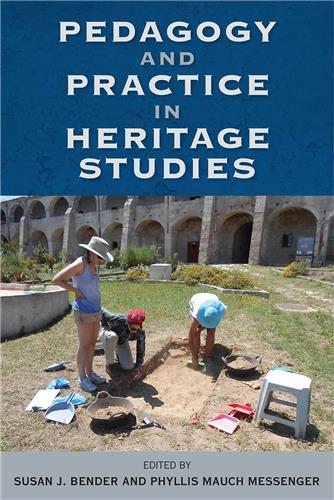 Pedagogy and Practice in Heritage Studies 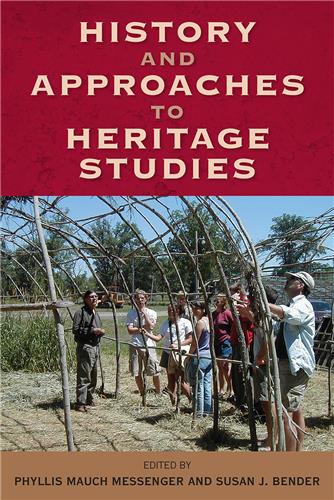 History and Approaches to Heritage Studies 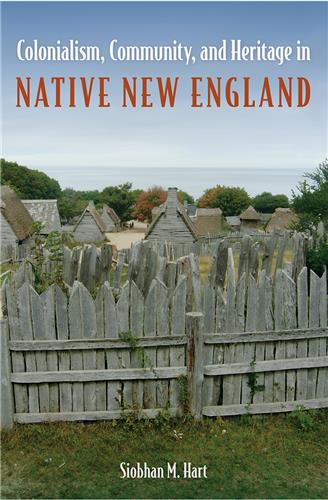 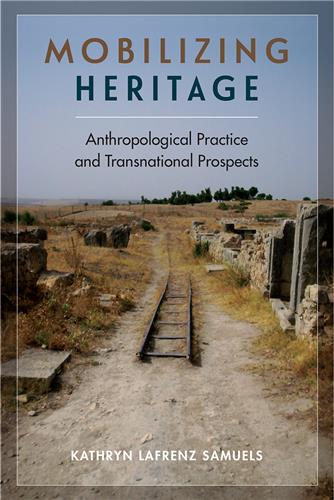 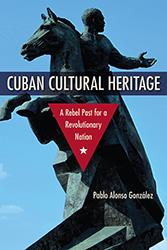 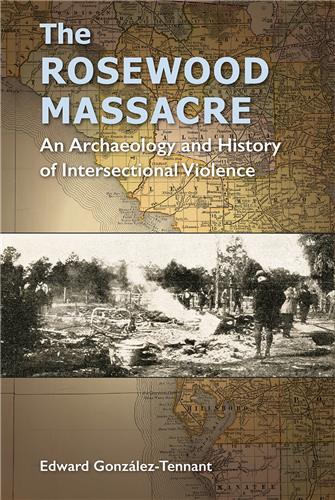 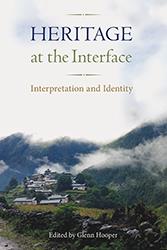 Heritage at the Interface 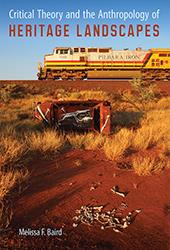 Critical Theory and the Anthropology of Heritage Landscapes