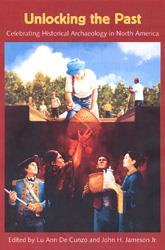 Unlocking the Past: Celebrating Historical Archaeology in North America 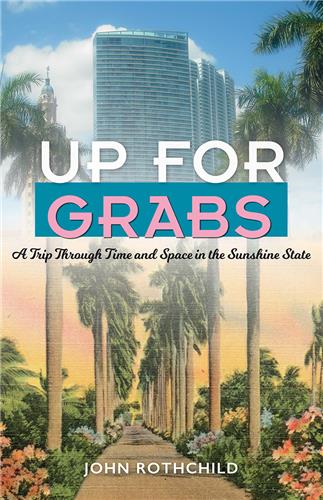 Up for Grabs: A Trip Through Time and Space in the Sunshine State

A wandering Floridian who made his way home in the early 1970s, John Rothchild writes about the state with the savvy of a native and the perspective of an outsider. His personal and historical travelogue reads alternately like a litany of 20th-century ills and a Monty Python rendering of the Great American Dream. In Florida, both versions are true. 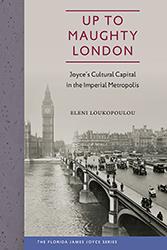 Up to Maughty London: Joyce's Cultural Capital in the Imperial Metropolis

In Up to Maughty London, Eleni Loukopoulou offers the first sustained account of Joyce's engagement with the imperial metropolis. She considers both London's status as a matrix for political and cultural formations and how the city is imaginatively represented in Joyce's work. 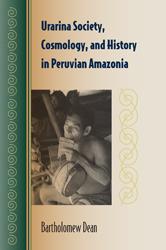 The Urarina are an indigenous group found in the Peruvian lowlands. Seemingly isolated, they actually have a long history of engaging in networks of trade with outside groups, argues Bartholomew Dean in this first ever ethnography of the group. 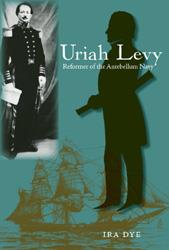 Dennis Noble highlights the policies, strategy, and tactics used by the U.S. Coast Guard in enforcing immigration laws and puts a human face on both undocumented migrants and those who enforce policy. 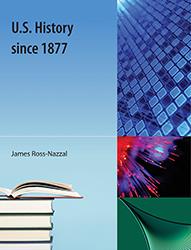 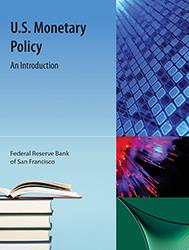 U.S. Protestant Missions in Cuba: From Independence to Castro

Following the end of the Spanish-Cuban-American war in 1898, the U.S. Protestant Church embarked on a religious mission in Cuba that evolved into a zealous secular crusade to reconstruct Cuban society. The church's collision course with Cuba's