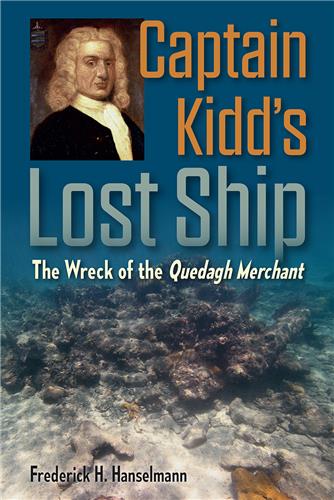 Captain Kidd's Lost Ship: The Wreck of the Quedagh Merchant

The troubled chain of events involving Captain Kidd’s capture of Quedagh Merchant and his eventual execution for piracy in 1701 are well known, but the exact location of the much sought-after ship remained a mystery for more than 300 years. In 2010, a team of underwater archaeologists confirmed that the sunken remains of Quedagh Merchant had finally been found off the coast of the Dominican Republic. 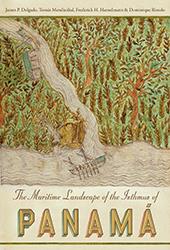