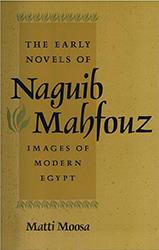 The Early Novels of Naguib Mahfouz
Images of Modern Egypt

"An invaluable contribution to our understanding of Mahfouz and a full, descriptive survey of novels by the Egyptian Nobel Prize-winning writer. It bridges the gap for non-Arabists, and in detail gives a vivid portrait of each novel, its subject matter, and the historical period in which it was written."--Omar Pound, Princeton University

Until he won the Nobel Prize for literature in 1988, little was known in the West about the life and literary accomplishments of Naguib Mahfouz, an Egyptian and the first Arab to receive the award. His writing, examined by Matti Moosa in its original Arabic, thereafter became widely available and widely scrutinized.
Moosa introduces Mahfouz and his principal works to a Western audience by examining his treatment of social, political, and religious themes against the background of twentieth-century Egypt. Often compared to Dickens and Balzac, Mahfouz portrays the condition of the poor and oppressed in a realistic and classically Arabic style.
Concentrating on the early novels, Moosa discusses such themes as conflict between generations, the changing role of women, and the humiliating inefficiency of bureaucracy. He describes how Mahfouz, a moderate Muslim, explains Islamic tradition and its place in a modern technological world.
Moosa begins with Mahfouz's formative years as an essayist and ends with his Awlad Haratina (translated as Children of Gebelawi ), which was considered blasphemous by Islamic fundamentalists when it was serialized in Cairo's daily newspaper in 1959. (It has never been published in book form in Egypt.) He devotes nearly half of the book to Mahfouz's Thulathiyya (Trilogy, completed in 1952), which Mahfouz considers his best work. These novels in particular, Moosa says, accurately convey Mahfouz's representation of both the religious ideas of the zealous Muslim Brotherhood and the tolerant ideas of many modern Muslims. At the same time they offer abundant insight into the social and religious attitudes of Egyptians from all walks of life and of Arab and Islamic culture and institutions.

Matti Moosa is professor of history at Gannon University in
Erie, Pennsylvania. He is the author of Extremist Shiites: The Ghulat Sects, The Maronites in History, The Origin of Modern Arabic Fiction, and other books and numerous articles.

"The Early Novels of Naguib Mahfouz provides an effective introduction to the (sic) Egyptian society and to its most prolific writer."
--South Atlantic Review 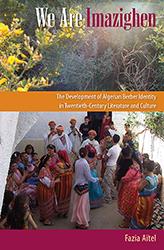 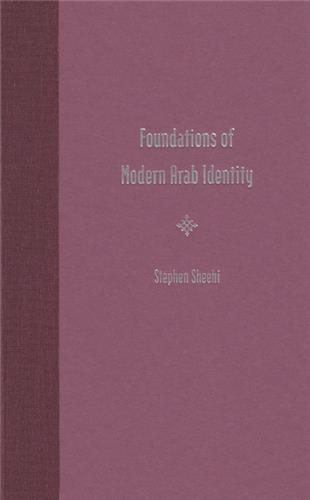 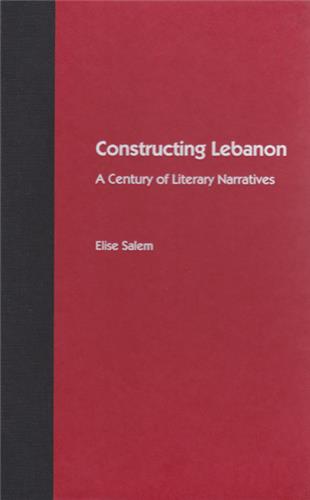