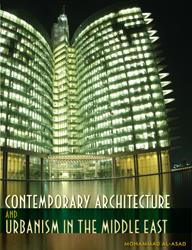 Contemporary Architecture and Urbanism in the Middle East

"A well-written and much-needed survey of contemporary architectural projects in the Arab world. The book represents a valuable, sincere, and much-needed effort to address a gap in the literature as it relates to the built environment in the Middle East. In addition to presenting a select set of projects, the author provides an insightful and concise critique setting them within the larger context of the region."--Yasser Elsheshtawy, United Arab Emirates University

"An important document that catalogues and illustrates the last decade of architectural projects and buildings in countries of the Middle East and Arabian Gulf region."--Salma Samar Damluji, author of The Architecture of Yemen

Beginning at the end of the first Gulf War, the Middle East entered a new era of architectural and urban development defined by increased levels of globalization and private sector investment. In the decade that followed, the region was home to a wealth of architectural projects that challenged conventional thinking about architecture and the Middle East itself.
Mohammad al-Asad provides an in-depth examination of an abundance of these projects, from homes and schools to hotels and religious centers. Contemporary Architecture and Urbanism in the Middle East examines the economic, political, and cultural context in which the projects were created. The book’s photographs bring attention to previously unaddressed aspects of modern Arabic architecture, highlighting local talent emerging throughout the region.

Mohammad al-Asad is an architect, author, and architectural historian, as well as the founding director of the Center for the Study of the Built Environment. He has published numerous books on the architecture of the Middle East and writes a column on urbanism that appeared in the Jordan Times for a number of years. 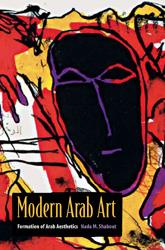 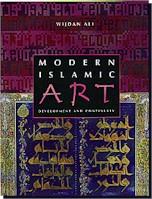