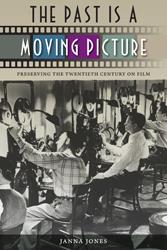 "An absolutely stupendously important volume. Historically and theoretically informed, this book is an absolutely first-rate investigation of the current cultural politics of film archives. It is not only indispensable for all those working to preserve the historical record, but it will also provide a fascinating and enjoyable read for others."--Mark Jancovich, University of East Anglia

Almost all remnants of culture--past and present--degrade over time, whether sculpture or scrolls, painting or papyrus, books or clay tablets. Perhaps no major cultural record dissolves more rapidly than film, arguably the predominant medium of the twentieth century.
Given the fragility of early nitrate film, much has already been lost. The fragments that remain--whether complete prints of theatrical releases or scraps of everyday life captured by Thomas Edison--only hint at what has disappeared. More recently, archives have been flooded with so much material that they lack the funds to properly preserve it all. Both situations raise questions about how film archives shape our understanding of history and culture.
Janna Jones provides a stunning, tour-de-force analysis of the major assumptions and paradigmatic shifts about history, cinema, and the moving image archive, one that we ignore at our peril in the midst of the overwhelming rush toward digitization. No student of film, twentieth-century history, or archiving and preservation can afford to miss The Past Is a Moving Picture.

Janna Jones is a professor in the School of Communication at Northern Arizona University and the author of The Southern Movie Palace: Rise, Fall, and Resurrection.

"A good read for anyone interested in the field."
--Jan-Christopher Horak, UCLA Film & Television Archive

"In well-documented explanations and interviews, Janna Jones adds a welcome dimension to the conversation about preservation, access, inclusivity, and good practice across the discipline and within the culture at large."
--The Moving Image 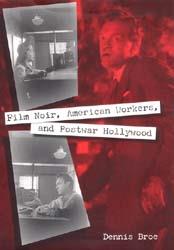 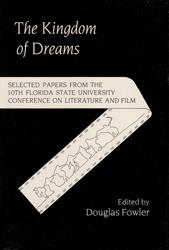 Social and Political Change in Literature and Film