Developing the Dead
Mediumship and Selfhood in Cuban Espiritismo

"A major empirical contribution to the debate about antirepresentationalism and posthumanism that has been agitating the entire discipline of anthropology in recent years."--Stephan Palmié, author of The Cooking of History: How Not to Study Afro-Cuban Religion

"The most provocative and complete portrayal of contemporary Cuban espiritismo available. It underscores the embodied character of espiritista practices and offers a dynamic portrayal of espiritista mediums’ crucial roles within a complex of Afro-Cuban religions that includes ocha, palo monte, and other faiths."--Reinaldo L. Román, author of Governing Spirits: Religion, Miracles, and Spectacles in Cuba and Puerto Rico, 1898-1956

"To read this book is to enter into an apparently alien world and yet find that it makes complete sense, and for that reason Developing the Dead is a model of the anthropological enterprise."--Charles Stewart, author of Dreaming and Historical Consciousness in Island Greece


Based on extensive fieldwork among espiritistas and their patrons in Havana, this book makes the surprising claim that Spiritist practices are fundamentally a project of developing the self.

When mediums cultivate relationships between the living and the dead, argues Diana Espírito Santo, they develop, learn, sense, dream, and connect to multiple spirits (muertos), expanding the borders of the self. This understanding of selfhood is radically different from Enlightenment ideas of an autonomous, bounded self and holds fascinating implications for prophecy, healing, and self-consciousness. Developing the Dead shows how Espiritismo’s self-making process permeates all aspects of life, not only for its own practitioners but also for those of other Afro-Cuban religions.

Diana Espírito Santo is assistant professor in social anthropology at the Institute of Sociology, Pontificia Universidad Católica de Chile. She is coeditor of The Social Life of Spirits and Making Spirits: Materiality and Transcendence in Contemporary Religions

Places espiritismo in the context of Cuban class, recent history, colonial experience, struggle for independence, and the revolution. . . . Recommended.
--CHOICE

A detailed and richly nuanced ethnography of Cuban espiritismo.
--Journal of Folklore Research

Belongs in the library of anyone interested in those African-based religious traditions that have been developed in the Americas, especially those that developed in the Caribbean. It should also be of interest to those willing to widen their scholarly gaze to include traditions that do not fit neatly into Western, European philosophical and religious categories.
--Nova Religio 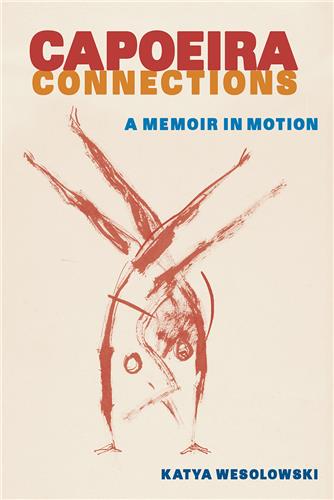