In the Vortex of the Cyclone
Selected Poems

"A wonderful book, strong, with enormous energy, fast-paced, truly poetic, with a varied and rich vocabulary ranging from the vernacular to the exalted. This is poetry to be said aloud, sometimes chanted, sometimes shouted, sometimes sung . . . a book that is both original and significant."—Cola Franzen, translator of Horses in the Air and Other Poems, by Jorge Guillen

Known in Cuba as a poet, essayist, translator, and professor, Saldana won the prestigious Nicholas Guillen Award for Distinction in Poetry in 1998 and the La Rosa Blanca Prize for La Noche, a children's book, in 1989. Before her death in 1999, most of her work had appeared in Spanish exclusively in Cuba with only scattered translations. This collection emphasizes her construction of a personal and poetic autobiography to reveal the identity of one of the best Afro-Caribbean poets of the twentieth century.

Contents:
Foreword by Nancy Morejon
Introduction by Flora Gonzalez Mandri
Anonymous Landscape
The Wife's Monologue
Through the Looking Glass
Lullabies: Lullaby for an Elephant Out for a Stroll, Lullaby for the Child-Cosmos, Lullaby for My Naughty Child, Lullaby for the Missing Daughter
I'm Thirsty, Grandmother
My Faithful One
My Name (A Family Anti-Elegy)
Unfinished Danzon for Night and Island
Afterword by Cintio Vitier

Flora González Mandri, professor emerita of writing, literature, and publishing at Emerson College, is the author of Guarding Cultural Memory: Afro-Cuban Women in Literature and the Arts and José Donoso’s House of Fiction: A Dramatic Construction of Time and Place. Rosamond Rosenmeier (1928–2011) was professor emerita at the University of Massachusetts, Boston, and was the author of Where Light Answers Light: Poems from Prince Edward Island. 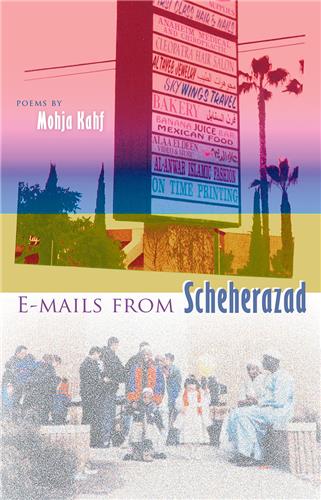