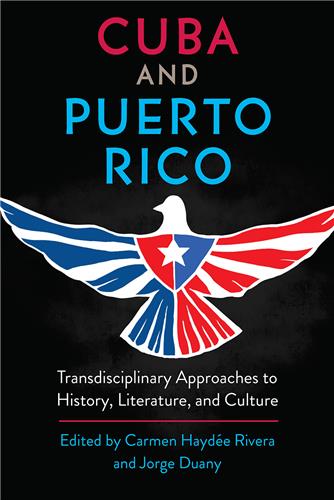 
The intertwined stories of two archipelagos and their diasporas

“A worthy collection of essays by leading scholars on the intertwined relationship between Cuba and Puerto Rico, two islands whose history is so parallel yet whose present seems so dissimilar. The authors take seriously the challenge of considering both societies in the same frame and seeing all the new insights and perspectives that emerge. The disciplinary breadth of the volume is stunning. All readers will learn something new and fascinating.”—Ada Ferrer, Pulitzer Prize-winning author of Cuba: An American History

“A splendid compilation of essays by scholars whose work transcends conventional conceptual and theoretical boundaries and approaches to bring readers new comparative understandings of Cuban and Puerto Rican past and contemporary histories and cultural production in their respective national, regional, and diasporic locations. An indispensable source and prime example of transdisciplinarity at its best!”—Edna Acosta-Belén, coauthor of Puerto Ricans in the United States: A Contemporary Portrait

“This collection of engaging essays explores original and diverse perspectives on the complex and multidimensional relations between two islands that—once twin wings of the same bird—have ended up taking widely divergent historical and cultural trajectories.”—Peter Manuel, author of Caribbean Currents: Caribbean Music from Rumba to Reggae

This volume is the first systematic comparative study of Cuba and Puerto Rico from both a historical and contemporary perspective. In these essays, contributors highlight the interconnectedness of the two archipelagos in social categories such as nation, race, class, and gender to encourage a more nuanced and multifaceted study of the relationships between the islands and their diasporas.

Topics range from historical and anthropological perspectives on Cuba and Puerto Rico before and during the Cold War to cultural and sociological studies of diasporic communities in the United States. The volume features analyses of political coalitions, the formation of interisland sororities, and environmental issues. Along with sharing a similar early history, Cuba and Puerto Rico have closely intertwined cultures, including their linguistic, literary, food, musical, and religious practices. Contributors also discuss literature by Cuban and Puerto Rican authors by examining the aesthetics of literary techniques and discourses, the representation of psychological space on the stage, and the impacts of migration.

Showing how the trajectories of both archipelagos have been linked together for centuries and how they have diverged recently, Cuba and Puerto Rico offers a transdisciplinary approach to the study of this intricate relationship and the formation of diasporic communities and continuities.

Carmen Haydée Rivera, professor of English at the University of Puerto Rico in Río Piedras, is coeditor of Writing Off the Hyphen: New Critical Perspectives on the Literature of the Puerto Rican Diaspora. Jorge Duany, director of the Cuban Research Institute and professor of anthropology at Florida International University, is the editor of Picturing Cuba: Art, Culture, and Identity on the Island and in the Diaspora. 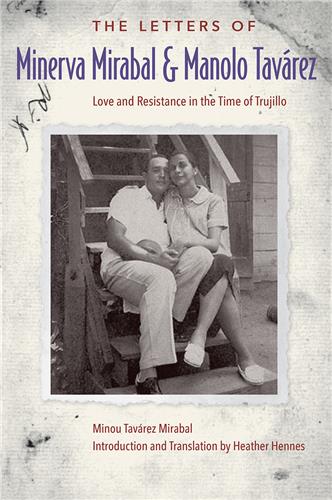