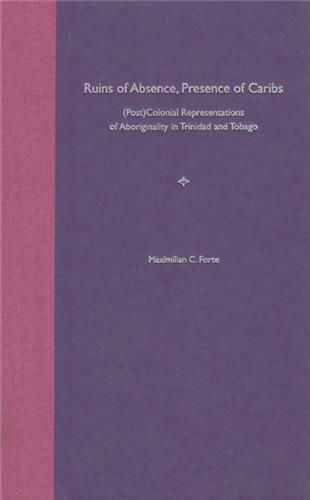 Ruins of Absence, Presence of Caribs
(Post)Colonial Representations of Aboriginality in Trinidad and Tobago