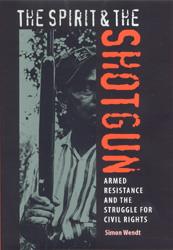 The Spirit and the Shotgun: Armed Resistance and the Struggle for Civil Rights

The Spirit and the Shotgun explores the role of armed self-defense in tandem with nonviolent protests in the African American freedom struggle of the 1950s and 1960s. 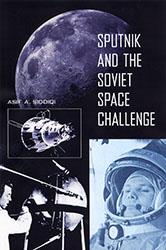 Sputnik and the Soviet Space Challenge

First published by NASA in 2000 as Challenge to Apollo, these two volumes are the first comprehensive history of the Soviet-manned space programs covering a period of thirty years, from the end of World War II, when the Soviets captured German rocket technology, to the collapse of their moon program in the mid-1970s.

St. Augustine's Ghosts: The History behind the Hauntings

From doomed pirates to mischievous soldiers to spectral nuns, this collection of 38 spine-chilling tales features famous spirits from St. Augustine’s legendary paranormal past. 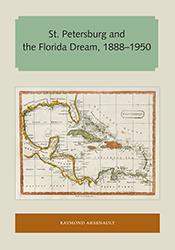 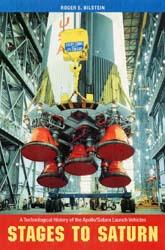 Stages to Saturn: A Technological History of the Apollo/Saturn Launch Vehicles

This visionary volume examines how queer bodies are theatrically represented on the Cuban stage in ways that challenge one of the state’s primary revolutionary tools, the categorization and homogenization of individuals. Bretton White critically analyzes contemporary performances that upset traditional understandings of performer and spectator, as well as what constitutes the ideal Cuban citizenry.

Stalking the U-Boat: U.S. Naval Aviation in Europe during World War I

The State and Small-Scale Fisheries in Puerto Rico 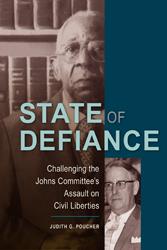 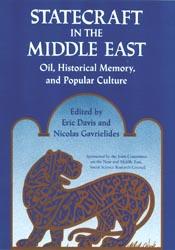