"An important and original contribution to the literature in southern and women's history. . . . Johnson's engaging narrative describes the role that black and white clubwomen played in creating the New South and aptly demonstrates that one cannot understand this period without taking women and gender politics fully into account."--Sandra G. Treadway, deputy director, Library of Virginia

Joan Marie Johnson investigates how the desire to create a distinctive southern identity influenced black and white clubwomen at the turn of the 20th century and motivated their participation in efforts at social reform. Often doing similar work for different reasons, both groups emphasized history, memory, and education.

Focusing particularly on South Carolina clubs, Southern Ladies, New Women shows that white women promoted a culture of segregation in which southern equaled white and black equaled inferior. Like the United Daughters of the Confederacy, they celebrated the Lost Cause and its racial ideology. African-American clubwomen fought for the needs of their communities, struggled against Jim Crow, and demanded recognition of their citizenship. For both groups, control over historical memory thus became a powerful tool, one with the potential to oppress African-Americans as well as to help free them.

This ambitious book illuminates the essence of what South Carolina's clubwomen of both races were thinking, feeling, and attempting to accomplish. It considers the entwined strands of race and gender that hampered their attempts to bridge their differences and that brought tension to their relations with northern clubwomen. It also addresses the seeming paradox of the white clubwomen who belonged simultaneously to tradition-minded organizations, such as the Daughters of the American Revolution or the Colonial Dames, and to a variety of forward-looking associations that engaged in impressive social reform.

Although Johnson looks most closely at the Progressive Era in South Carolina, her comparative study of race, gender, reform, and southern identity reveals that women's clubs, both white and black, contributed to the creation of the new cultural climate and social order that emerged throughout the post-Civil-War South. This book will be important for all who are interested in a better understanding of race relations in contemporary America.

Joan Marie Johnson is visiting lecturer in the Department of History at Northeastern Illinois University.

"A carefully researched and tightly argued portrait of the many activities undertaken by these clubwomen."
--The Journal of American History

"Johnson's comparative analysis of black and white clubwomen is a notable addition to anyone interested in Progressive Era reforms, not simply southern reform. Yet her most significant contribution is her effort to redefine the New Woman, a term that increasingly lacks a specific historic meaning."
--Florida Historical Quarterly

Johnson skillfully contrasts the histories of these white and African American clubwomen and draws upon a rich variety of personal papers and organization records to portray them and the struggles they faced.
--Register of the Kentucky Historical Society

…important reading for those interested in southern progressivism, souther women's history, and the history of race relations.
--Georgia Historical Quarterly 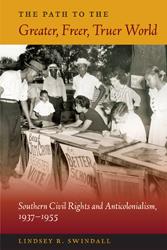 The Path to the Greater, Freer, Truer World 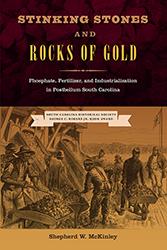 Stinking Stones and Rocks of Gold 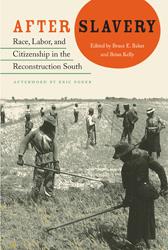 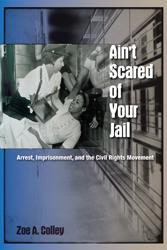 Ain't Scared of Your Jail 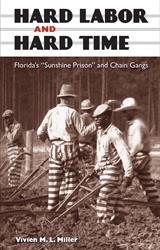 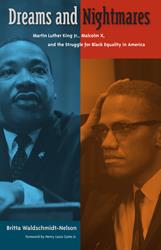