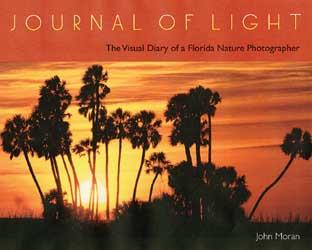 Journal of Light
The Visual Diary of a Florida Nature Photographer 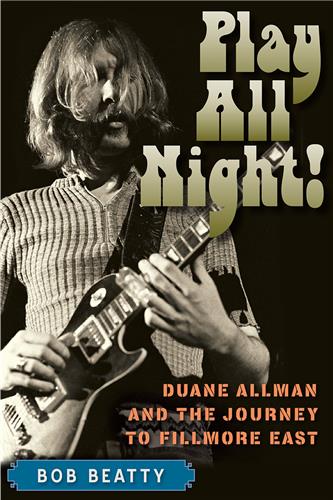 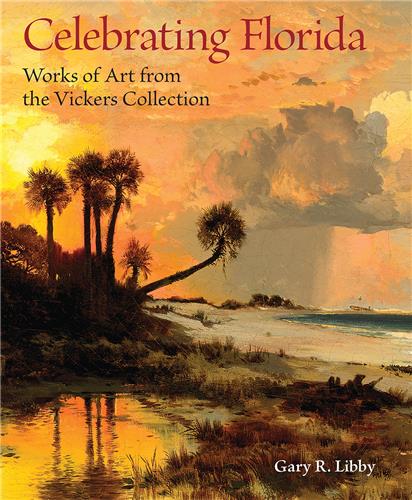