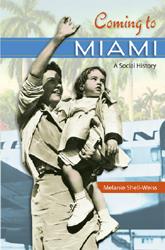 Coming to Miami
A Social History