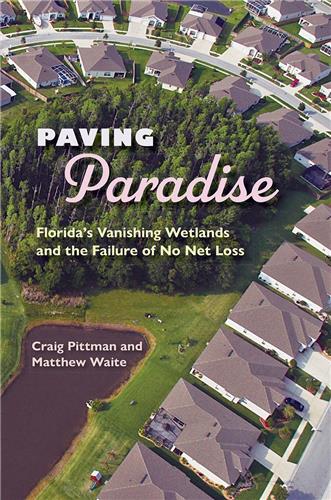 What is happening to Florida's "protected" wetlands?

"This is an exhaustive, timely, and devastating account of the destruction of Florida's wetlands, and the disgraceful collusion of government at all levels. It's an important book that should be read by every voter, every taxpayer, every parent, every Floridian who cares about saving what's left of this precious place."--Carl Hiaasen

"Pittman and Waite pulled the lid off federal and state wetlands regulation in Florida and peered deep into the cauldron of 'mitigation,' 'no net loss,' 'banking,' and the rest of the regulatory stew. For anyone interested in wetlands generally, and in Florida environmental issues in particular, this is an eye-opening, must-read book."--J. B. Ruhl

Florida possesses more wetlands than any other state except Alaska, yet since 1990 more than 84,000 acres have been lost to development despite presidential pledges to protect them.

How and why the state's wetlands are continuing to disappear is the subject of Paving Paradise. Journalists Craig Pittman and Matthew Waite spent nearly four years investigating the political expedience, corruption, and negligence on the part of federal and state agencies that led to a failure to enforce regulations on developers. They traveled throughout the state, interviewed hundreds of people, dug through thousands of documents, and analyzed satellite imagery to identify former wetlands that were now houses, stores, and parking lots.

Exposing the unseen environmental consequences of rampant sprawl, Pittman and Waite explain how wetland protection creates the illusion of environmental protection while doing little to stem the tide of destruction.

Craig Pittman, a Florida native, is a reporter for the St. Petersburg Times, and Matthew Waite, who hails from Nebraska, is the Times’s news technologist. Their reporting on wetlands has twice earned the top investigative reporting prize in the nation from the Society of Environmental Journalists as well as the Waldo Proffit Award for Excellence in Environmental Journalism in Florida.

"Anyone concerned with the protection of Florida's ecological world would do well to read this book. If advocates of Florida's wild places are not outraged before they read Paving Paradise, they might just be upon finishing it."
--Florida Historical Quarterly

"Paving Paradise isn't just about egrets and panthers and cypress trees going down the tubes. Pittman and Waite help us understand that when private citizens and businesses wipe out wetlands, dry out springs and dump pollution into our underground drinking water, taxpayers suffer the consequnces and foot an enormous bill."
--St. Petersburg Times

The State You're In: Florida Men, Florida Women, and Other Wildlife
Manatee Insanity: Inside the War over Florida's Most Famous Endangered Species
The Scent of Scandal: Greed, Betrayal, and the World's Most Beautiful Orchid 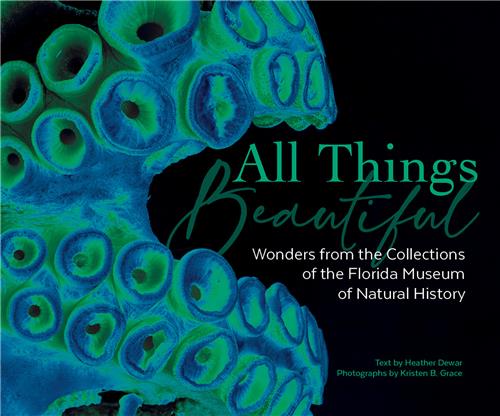 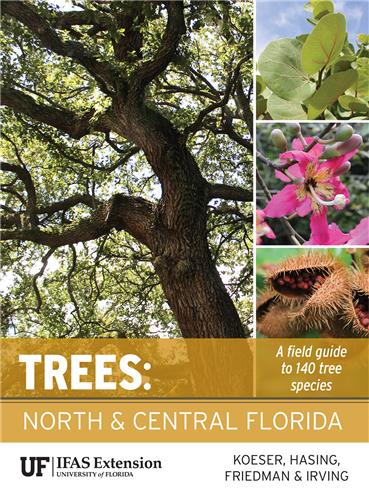