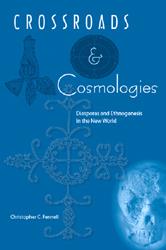 Crossroads and Cosmologies
Diasporas and Ethnogenesis in the New World

The Archaeology of Craft and Industry
Broken Chains and Subverted Plans: Ethnicity, Race, and Commodities