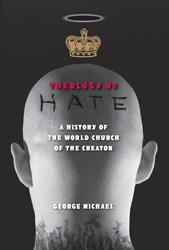 Theology of Hate:
A History of the World Church of the Creator