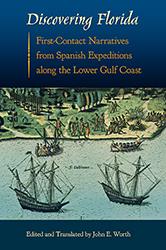 Other John Worth Books