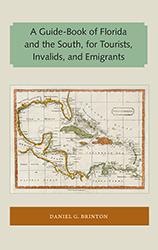 A Guide-Book of Florida and the South, for Tourists, Invalids, and Emigrants 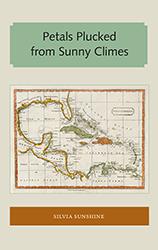 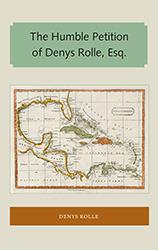 This book chronicles the genesis, development, and ultimate abandonment of the Zeta Beta Tau fraternity house Wright created for students of the University of Florida, as told by a then-architecture student and member of the ZBT fraternity who assisted Wright.

Two world-class geologists draw on their prolific fifty-year careers in this comprehensive guide to the geology and biology of the Florida Keys and Florida Bay. 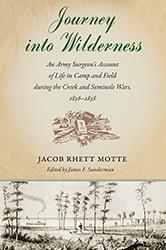 Journey into Wilderness: An Army Surgeon's Account of Life in Camp and Field during the Creek and Seminole Wars, 1836–1838

In June, 1836, 24-year-old Jacob Rhett Motte, a Harvard-educated Southern gentleman trained as a surgeon, departed his hometown of Charleston to serve as an Army surgeon in wars against the Creek and Seminole Indians. Motte, who had a genuine literary flair, began keeping a journal – “While witnessing the dreadful scenes of Indian warfare, I was also impressed with the conviction that descriptions of horrible massacres, imminent and hair-breadth escapes, bloody battles, and dreadful murders have always been subjects of interest to the human mind,” he later wrote. 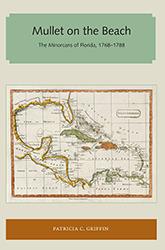 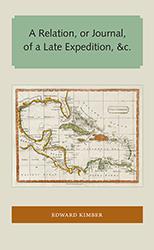 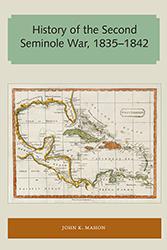