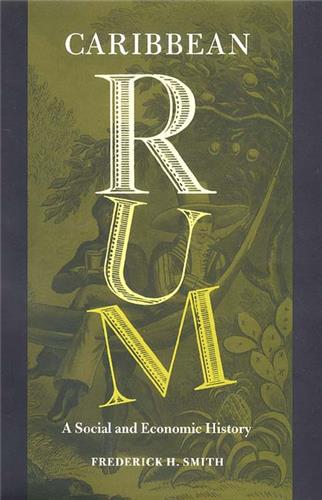 The Archaeology of Alcohol and Drinking
Caribbean Rum: A Social and Economic History