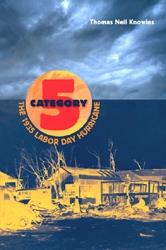 A frightening account of the first Category 5 storm to strike the U.S. 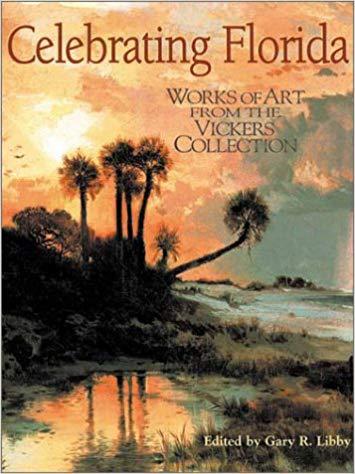 Celebrating Florida: Works of Art from the Vickers Collection

This book illustrates in full color a generous selection of paintings, drawings, and prints by some of the world’s most significant artists who came to Florida from 1823 to 1950 to capture the “Sunshine State.”

Discover how one spectacular building project revolutionized Miami, how one man’s moxie helped turn a fractious tropical city into a cultural capital of the Americas. In Center of Dreams, New York Times bestselling author Les Standiford tells the inspiring story of the Adrienne Arsht Center for the Performing Arts. 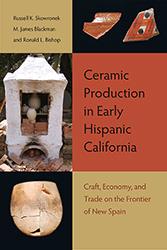 This is the first volume to bring together archaeology, anthropology, and art history in the analysis of pre-Columbian pottery. While previous research on ceramic artifacts has been divided by these three disciplines, this volume shows how integrating these approaches provides new understandings of many different aspects of Ancient American societies. 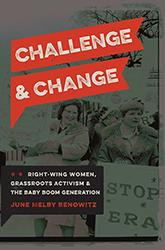 In Challenge and Change, June Melby Benowitz draws on a wide variety of primary sources to highlight the connections between the women of the Old Right, the New Right, and today's Tea Party. 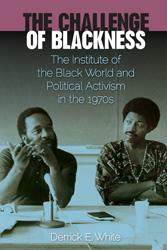 The Challenge of Blackness: The Institute of the Black World and Political Activism in the 1970s

The Challenge of Blackness examines the history and legacy of the Institute of the Black World (IBW), one of the most important Black Freedom Struggle organizations to emerge in the aftermath of the assassination of Dr. Martin Luther King Jr. 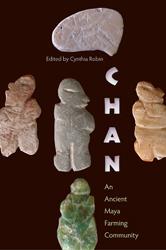 Chan offers a synthesis of compelling and groundbreaking discoveries gathered over ten years of research at this one archaeological site in Belize. 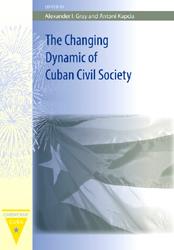